we provide a
Nationwide Service

our seasoned investigators have
25 Years Experience

we always operate
Within the Law

Online dates - Who are they really?

Between 2017 and 2018, we were asked to carry out 38 investigations into online dating frauds. This number has risen sharply to over 200 between 2018 and September 2019 with enquiries coming in weekly.

Some of our clients have already engaged with the new potential partner, others are about to take the plunge and want to know what they're getting in to. Either way, it's a good idea to do some digging into their past to make sure there are no nasty surprises, or even worst they're not who they say they are.

The statistics speak for themselves: In 2017, the UK's National Crime Agency revealed that crimes linked to online dating had increased by 450 per cent in five years. Similarly, in 2018 the Metropolitan Police reported that they'd seen a 2000 per cent rise in the number of crimes involving Tinder and Grindr since 2012.

The majority of dating sites don’t run background checks on their users, so this is where we come in.

SGH & Associates team of private investigators help clients make online dating safer. You send in what limited information you have about your match, and within 24 hours, we will send you a background check.

We are trained professionals with the skill set of doing in-depth research on a person, so our clients know exactly who they are talking to.

Nearly half of the people we investigate have something to hide, from being married, providing false names and addresses to having a violent past.

There are stories all over the internet of people running into trouble on dates having not done their research - perhaps you’ve met up and found out your match wasn’t who they said they were, perhaps you’re feeling threatened or perhaps you just want to escape but aren’t sure how.

If you have any doubts of someone you have met online and would like to know more about them, contact for us free impartial advice and a quote of how much it costs to find out the truth, before it's too late.

Number of GPS trackers grows due to demand

Due to an increase in demand for GPS covert trackers, we have increased our stock availaibilty to 22. The spike in demand has come from both private clients who wish to track the car of their wife or husband, along 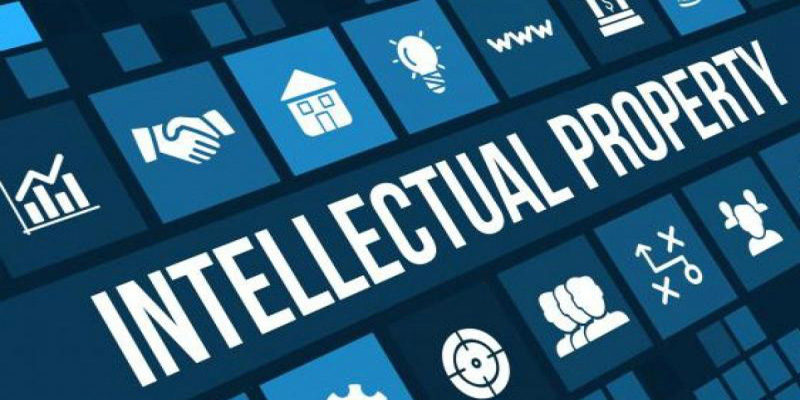 Another hectic month with a lot of investigations surrounding cheating partners.  And unfortunately it's the same story over and over, the suspected cheating partner is hiding their phone when previously they were quite casual about it, and they also have